FTecu – The future of Motorcycle Tuning – now supports Mitsubishi ECU based bikes beginning with the models below, with more to follow soon.

We are pleased to announce the availability of a new range of FlashTune Software and interface cables for Mitsubishi based ECU’s such as the 2016 Kawasaki ZX10R, 2011-2015 ZX10R, ZX14R Suzuki SV650 and Yamaha YFZ450R and YZX1000 with more models coming in the next few days.

FTecu FlashTune allows the complete reprogramming of these bikes ECU’s giving track day riders, racers and race teams superior capabilities to expensive factory kits and bespoke ECU systems.
Over the past 5 years FTecu Inc has established itself as the leading company supplying bike owners and tuning shops with software and interface cables that can de-restrict motorcycles from the stringent emissions controls that the manufacturers have to build in to homologate bikes, adjust fueling without a third party fuel module such as PowerCommander or Bazzaz and, at the same time, giving superior levels of tuning ability than race teams have enjoyed with Race Kit ECU’s, but at a lower cost and without the limitations of building a track only bike.

Chris Gardell CEO of FTecu Inc commented “2015 has been an amazing year for FTecu; we have worked closely with MotoAmerica race teams running the new Yamaha R1 to create a championship dominating and winning package and the most powerful tuning tool available for the money, we look set to continue our astonishing growth in 2016 with this new product range and the bikes we have plans to include.” 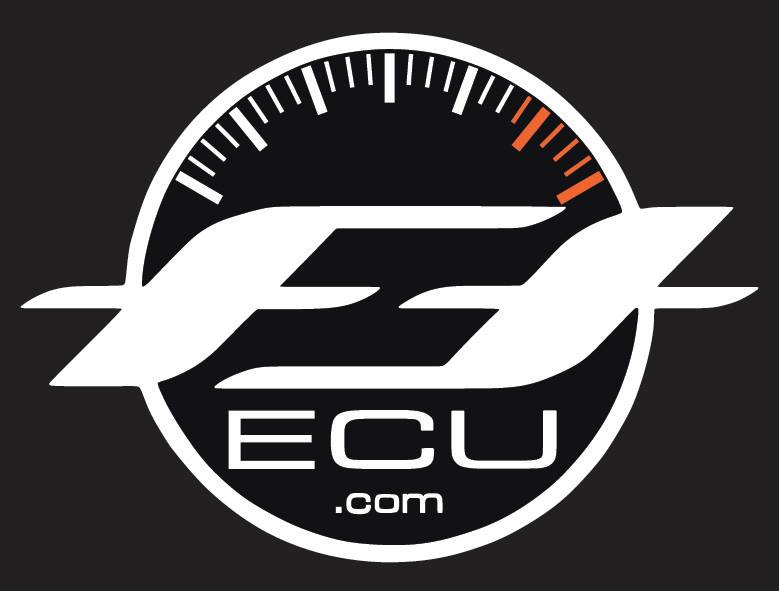 About FTecu Inc
Flash-Tune pioneered the way owners can modify fueling of their bikes without piggyback devices such as PowerCommander, Bazzaz & Juicebox, but Flash-Tune brings way more to the party; for DIY tuners you can upload a map to change fueling, change throttle, ignition and induction maps, disable AIS pumps, steering dampers, adjust cooling fans, adjust speedo calibration and a host of other settings, and for advanced users, such as tuning shops and race teams, you have full control over engine timing and induction, and how those relate to throttle position.

About VeloxRacing
VeloxRacing has been at the forefront of the Flash-Tuning industry in Europe since its inception, providing both tuning shops, bike owners and race teams with Flash-Tune interfaces, software and training, as well as their mail-in service for customers wanting one of their generic dyno-created maps installed directly onto their ECU.
Contact: Mike Bienvenu
www.veloxracing.com
sales@veloxracing.com
+44 (0)8454 63 63 95
+44 (0)7797 714 979

Further Press Images and Logo’s can be found HERE

Prices for EU countries include import Duty and for UK VAT is applied at checkout, all other countries have no import duty or taxes applied. We guarantee to beat any price. Dismiss

0
0
Your Cart
Your cart is empty
Continue Shopping